“The Twelve Days of Christmas” (or “12 Days of Christmas”) is a holiday classic — and while it may not be as catchy as some of our other favorite Christmas songs, ask anyone what their true love gave them on the first day of Christmas, and they’d probably be able to sing right back, “A partridge in a pear tree!” Plus, a song would never factor heavily into the plot of a Hallmark movie if it didn’t fully capture the Christmas spirit.

After hearing the song all season while decorating your Christmas tree, planning your most original holiday party, and baking the most delicious Christmas cookies — you may start to wonder, what does this mean?

Truthfully, not much of the song makes sense from a modern perspective. Why are there so many gifts? What do they mean? Who wants eight maids-a-milking, and what would you even do with them? Like many old stories, we have to understand the time it was first written to understand what it means. Let’s take a look at the true story.

The lyrics we know are not the originals.

Though some scholars believe that the song is French in origin, the first print appearance of the song was in the English children’s book Mirth With-out Mischief. If you haven’t heard of it, that’s probably because it was published in 1780. You can ask the person who shelled out $23,750 at a Sotheby’s auction for a first edition to borrow their copy, but you may not recognize the lyrics. In this version, the “four calling birds” were actually “four colly birds.” The term “colly” is Old English slang meaning birds dark as coal, a.k.a. blackbirds. In other old versions of the song, the partridge we know and loved is replaced with a “very pretty peacock upon a pear tree.” If you think that’s weird, consider a Scottish version that gifts “an Arabian baboon.” In 1909, British composer Frederic Austin penned the version we are all familiar with today.

The song started out as a game.

Most historians believe that the song started out a “memory-and-forfeit” game in 1800s England. These types of games were played by British school children, and the rules were simple. When it’s your turn, you repeat all the previously sung lyrics, and add the next one. If you can’t remember a verse, you owe your opponent a “forfeit,” which was usually a kiss or piece of candy.

The song doesn’t contain a secret code about Christianity…

You may have seen this theory floating around via chain emails and message boards. In a nutshell, the theory claims that during a time when Christians were punished for worshiping openly, “The Twelve Days of Christmas” song was used to secretly pass on the ideology of Christianity. In this theory, each gift symbolizes a different aspect of the faith:

Snopes breaks down the many historical and logistical errors in this theory. But the biggest flaw in this claim is that if Christians lived in fear of even mentioning the basic tenants of Christianity, how were they able to sing a song that mentions the word “Christmas” in every lyric?

…but it does have one big reference to Christianity.

That being said, one thing historians can agree on is that the twelve days over which the song takes place is a reference to Christianity. “The Twelve Days of Christmas” historically did not reference the days leading up to Christmas, but the twelve days following it. The period begins with birth of Christ on December 25th, Christmas Day, and ends with the coming of the Three Wise Men on January 6th, the Epiphany or Three Kings Day.

Giving someone all the gifts mentioned would be pretty pricey.

Since 1984, PNC Bank has been tracking the price of giving each gift mention in the song with the PNC Christmas Price Index. The index uses current market rates to calculate how much each gift cost on average to the modern consumer. I hate to break it to you, but giving someone every gift mentioned in the song would cost you a small fortune — something along the lines of $39,094.93, according to the current Christmas price index. Part of this is because swans are really expensive ($1,875 each!). But part of the equation is also because the gifts are cumulative — you give each previous gift mention with each subsequent gift, which brings your total number of gifts to 364. So like Erin learned on The Office, “The 12 Days of Christmas” is much better as a song than an actual gift. 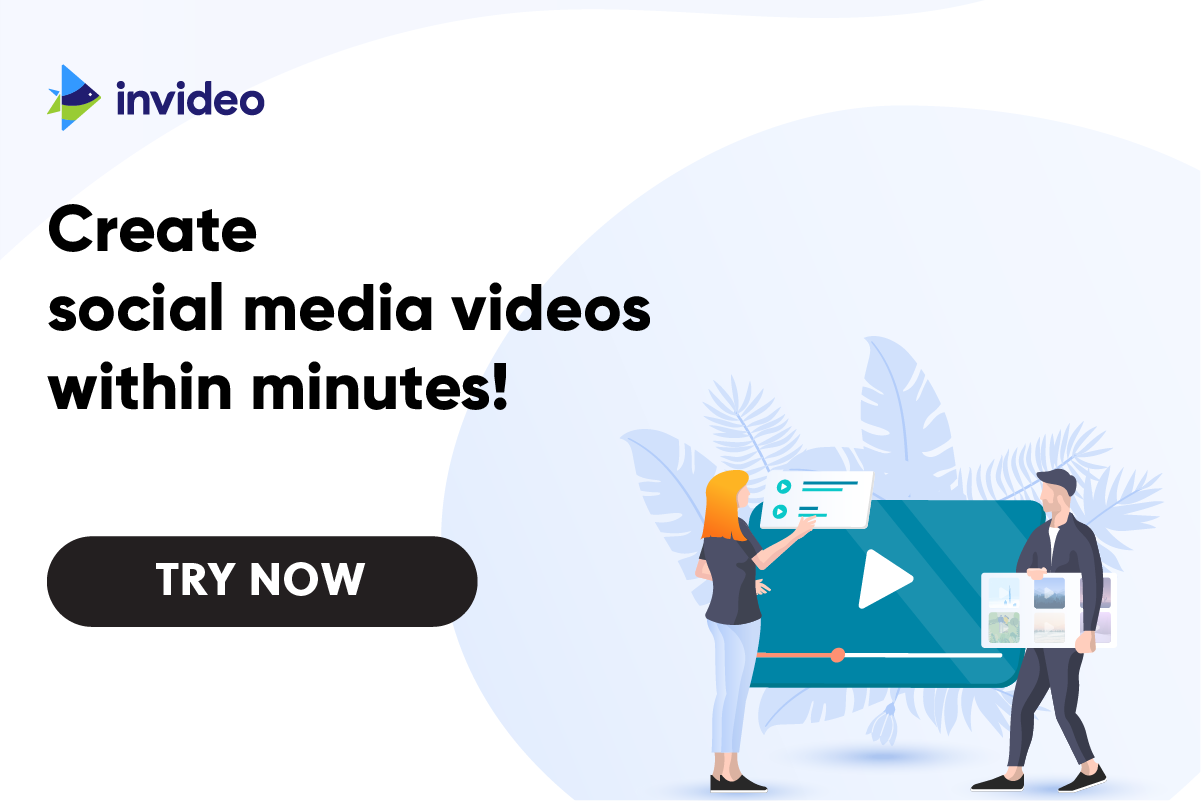